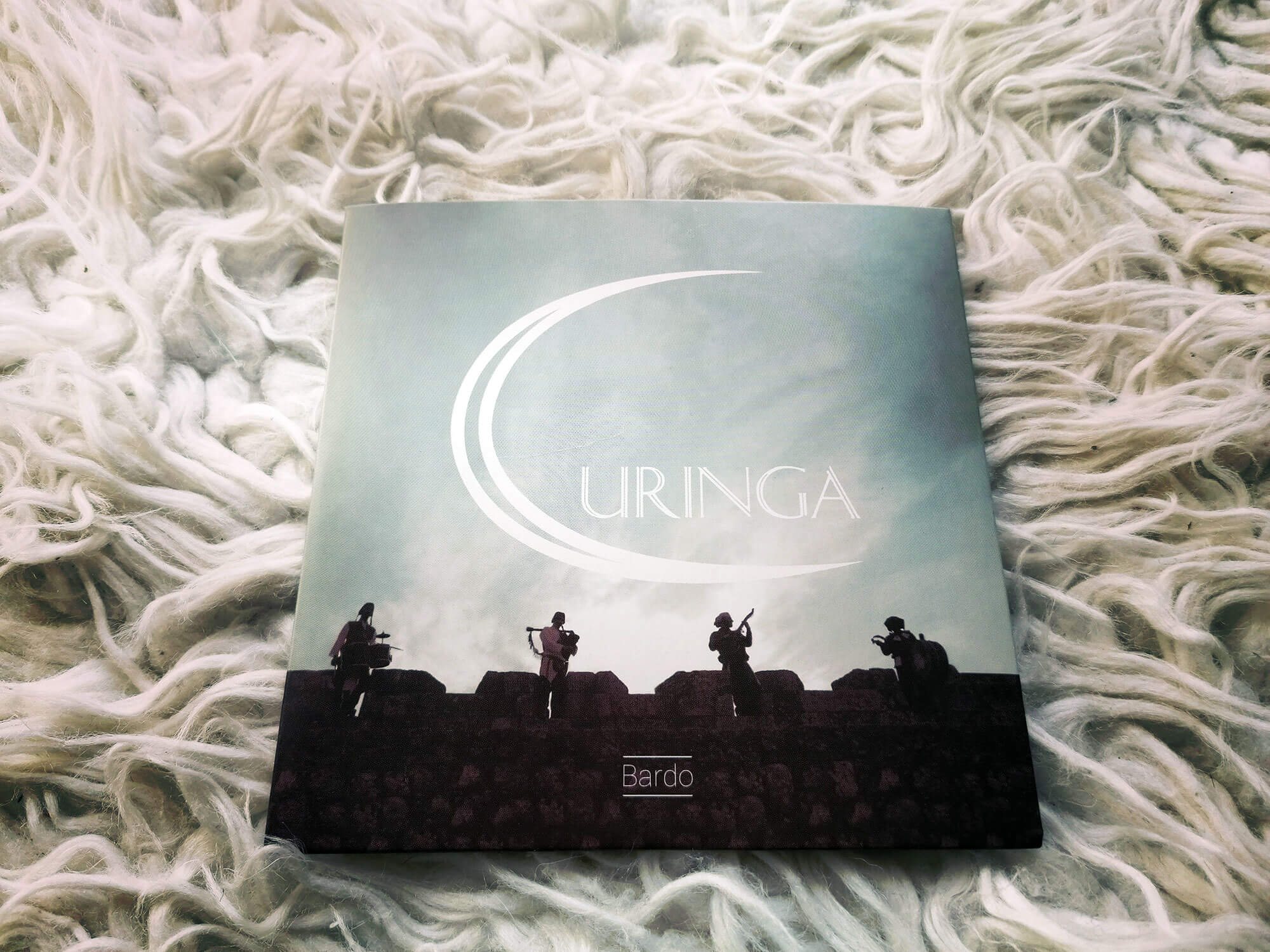 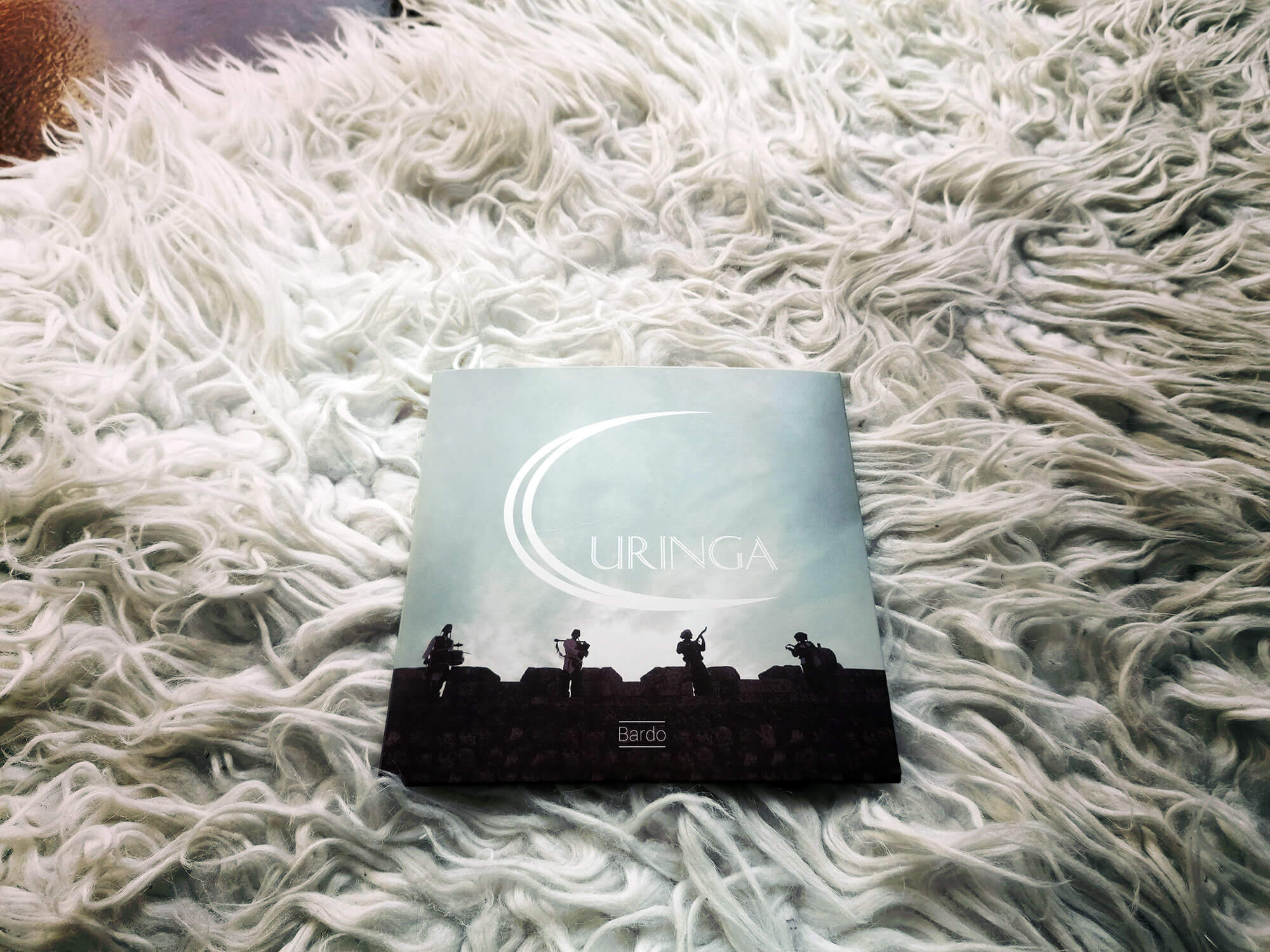 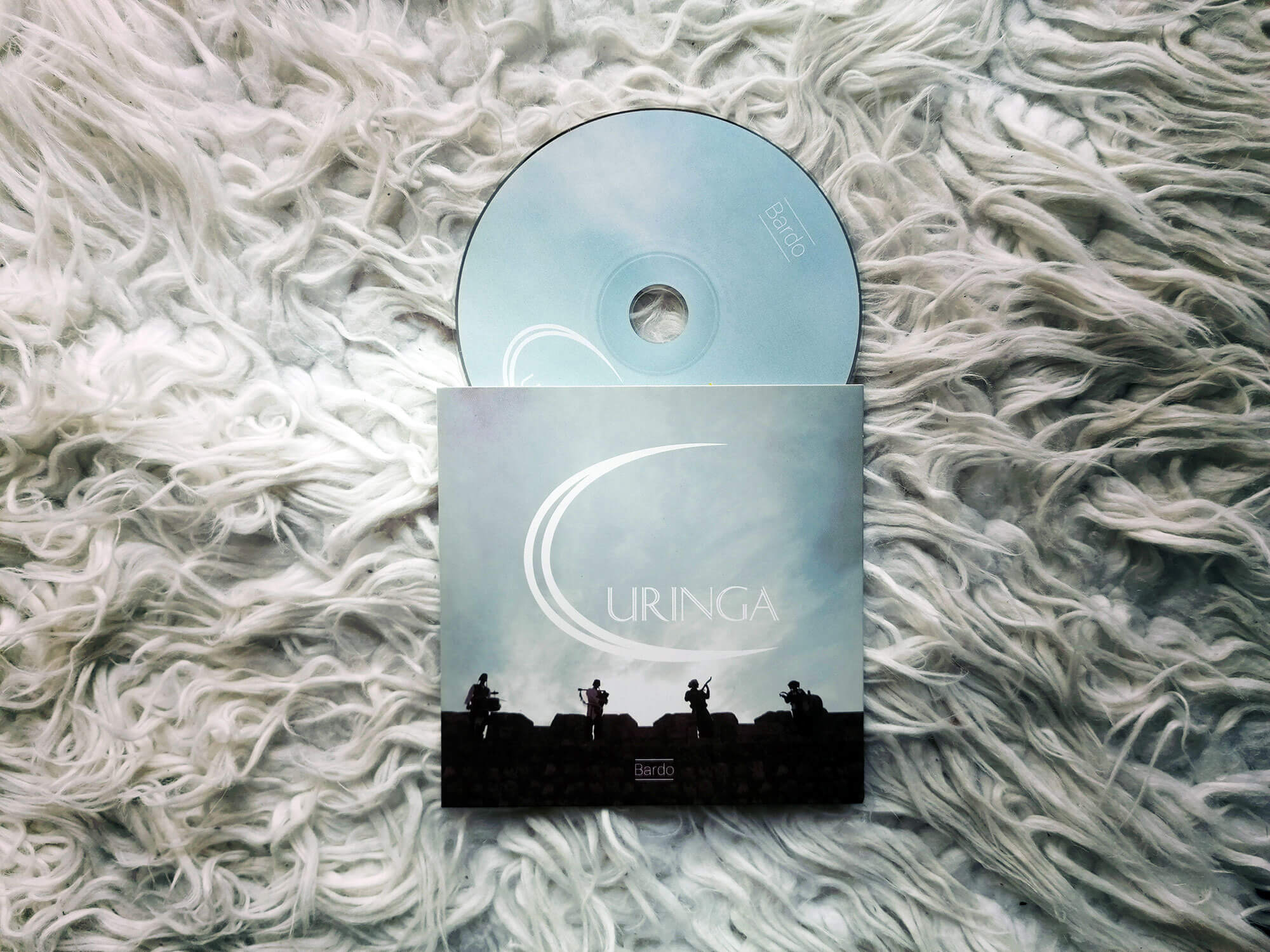 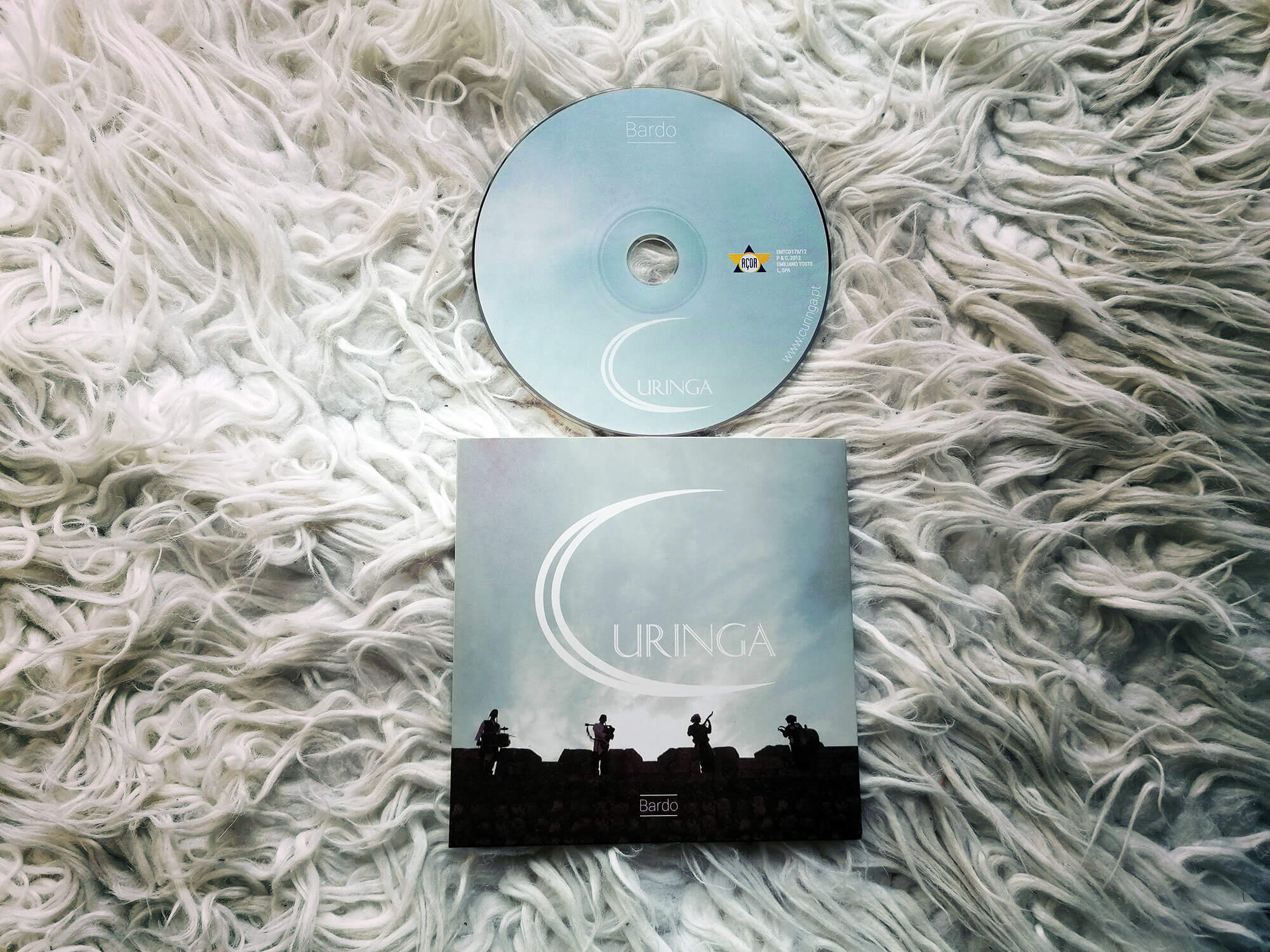 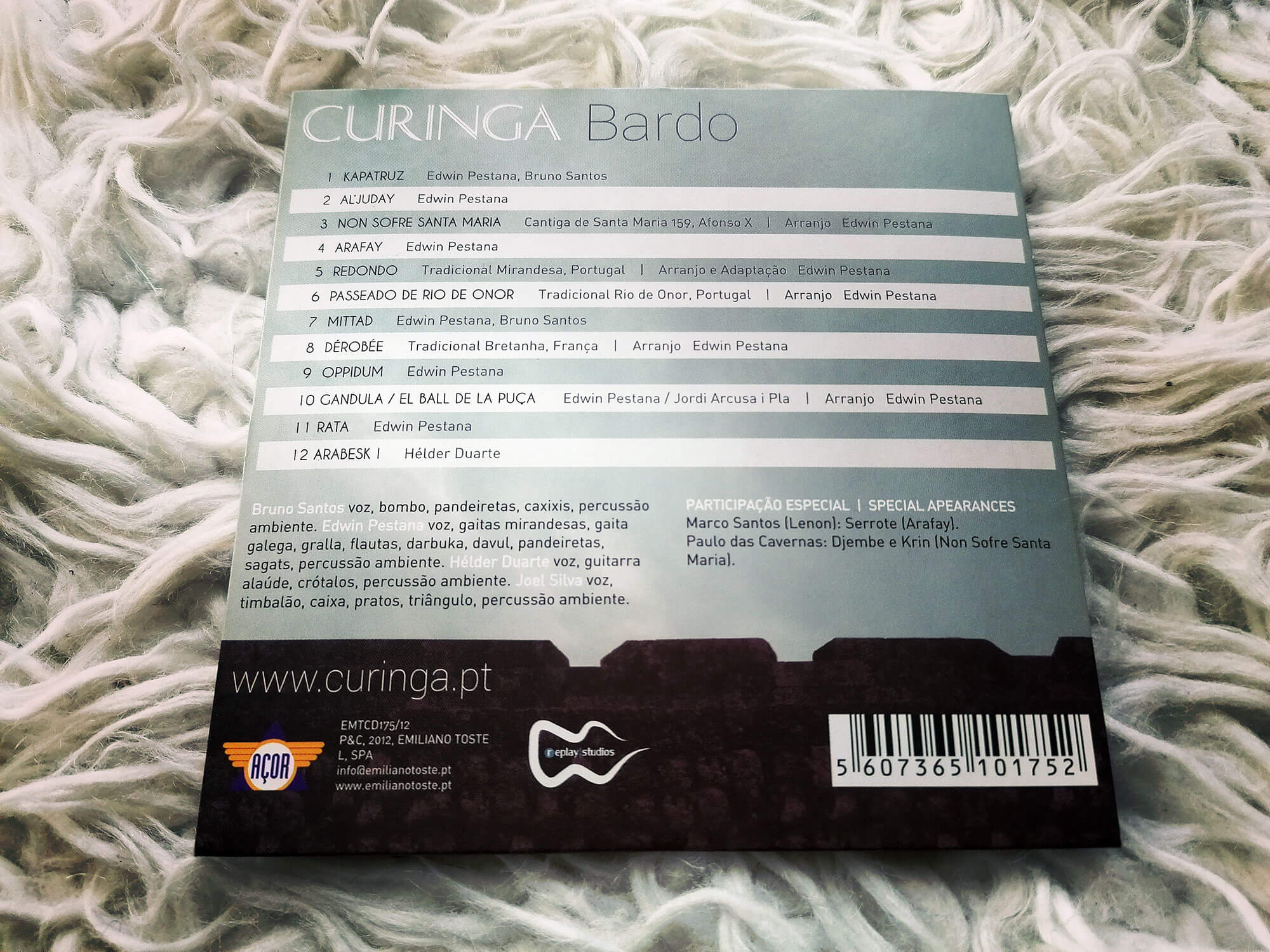 In Europe’s ancient history, “Bardo” was usually a character who transmitted legends, stories and poems by singing about their people’s lives. The “Bardo” was both a musician and a poet. The character later became known as the troubadour. “Bardo” is a recreation of CURINGA’s bold travels. It is how we sing our story – we transmit it through our music.